The Mid-Atlantic Physician Recruiter Association (MAPRA) is an organization comprised in-house recruiters located in hospitals and health systems within the Mid-Atlantic Region of the United States.

We are dedicated to advancing the professional development of health care recruiters in the Mid-Atlantic region of the US through networking, education and collaboration.
Become a Member Learn More Our Sponsors
267-254-7176 mapra.incorporated@gmail.com 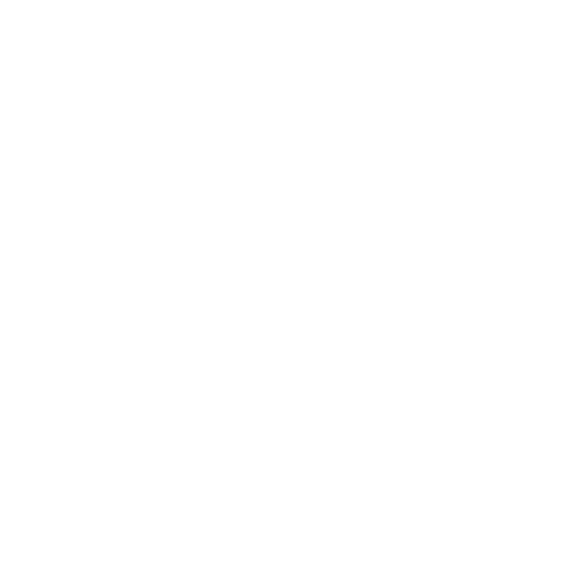 Join a highly collaborative team of provider recruitment professionals who share strengths, resources and knowledge specific to our regional complexities. 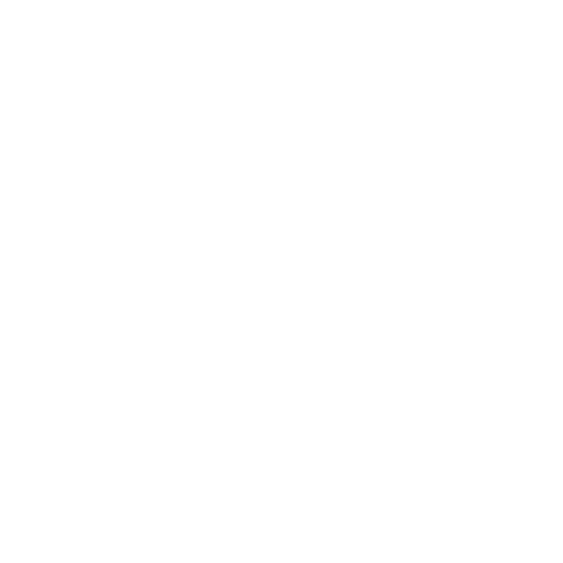 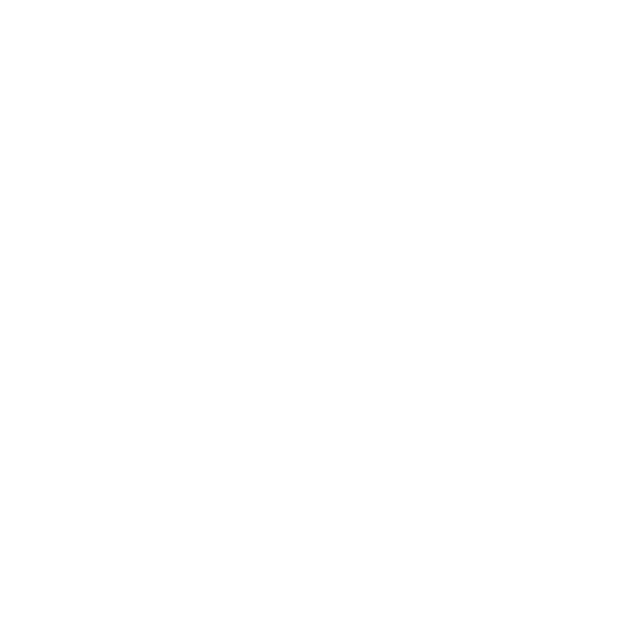 Our membership directory is a great networking tool for you and your colleagues which you can use to reach out to other members who are looking to connect with like-minded people regarding all things recruitment. 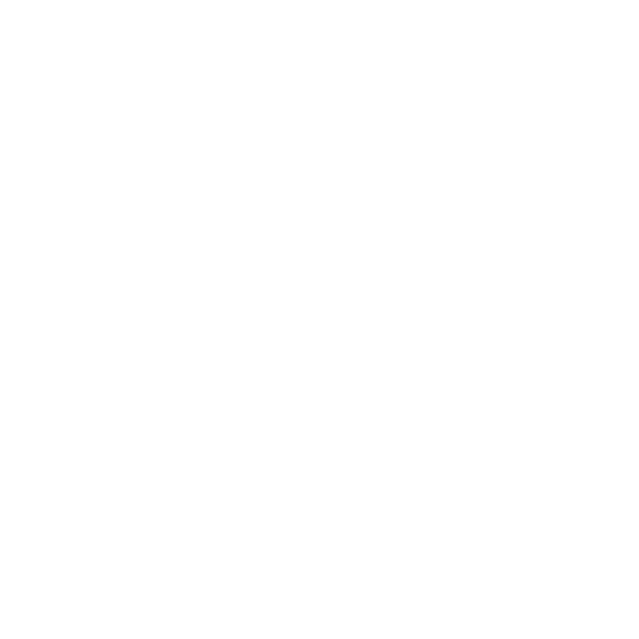 Our Mentor Program allows new recruiters to connect with experienced recruiters to develop their skills and knowledge base.
Physician and Healthcare Job Search

Q3 Sponsor
This quarters vendor is…Coleman/Allied Van Lines Corporate relocation services from Coleman Worldwide Moving ensure that your new hires' transition effortlessly and seamlessly, regardless of where in the world they are relocating. Our corporate relocation programs are customized to meet the specific needs of your business and new hires. At Coleman-Allied, we believe in teamwork. Never is this more important than in the area of corporate relocation.Specialist in Corporate, Commercial, & Logistic Relocation Services
Thank you Coleman/Allied for being our Website Sponsor for Q3!!
If you are interested in becoming a Website sponsor please contact Mark Douyard.

“I joined MAPRA and AAPPR in 2014 when I transferred from Nurse Recruitment to Physician Recruitment at UPMC Susquehanna. Within my first month, I was able to attend the AAPPR national conference and begin the process of becoming a CPRP. That October, I attended my first MAPRA Conference and was totally hooked! The collegiality, networking, education and support that I found with this group was instrumental to my orientation into physician recruitment. Within 2 years, I was elected as the Secretary and Membership Chair of MAPRA and have been serving in this role since 2016. Besides the continuing education and professional development opportunities, the strength of this group lies within it’s friendships and network of support.”

“I joined AAPPR in 2008 & MAPRA in 2013 when I first came to Pennsylvania. Having experience in other regional groups I knew the best way to get connected quickly to colleagues was through a regional recruitment group. MAPRA has become an incredibly valuable part of my daily recruiting life. The connections, ideas, education, and camaraderie are all sources of inspiration and embolden me to be better and get better at what I do for a living. MAPRA is a trusted friend and I honestly wouldn’t enjoy my job as much if it was not a part of my professional life.” 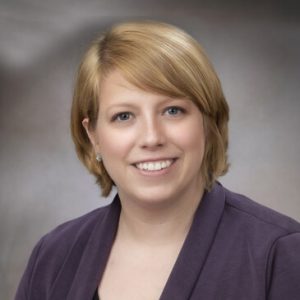 “I joined MAPRA in 2014 when I first began my role as a Physician Recruiter with PinnacleHealth in Harrisburg, PA. As someone new to physician recruitment, I’ve found MAPRA to be essential to building both my knowledge base and my network. It’s been great to be a part of an organization that fully embraces both veteran and rookie recruiters. I’ve learned so much about all aspects of physician recruitment, especially from last year’s annual conference. I also highly value the camaraderie that comes along with my membership. It’s wonderful to see familiar faces at job fairs and other events. I am very excited to continue being a part of MAPRA in 2015 and beyond.” 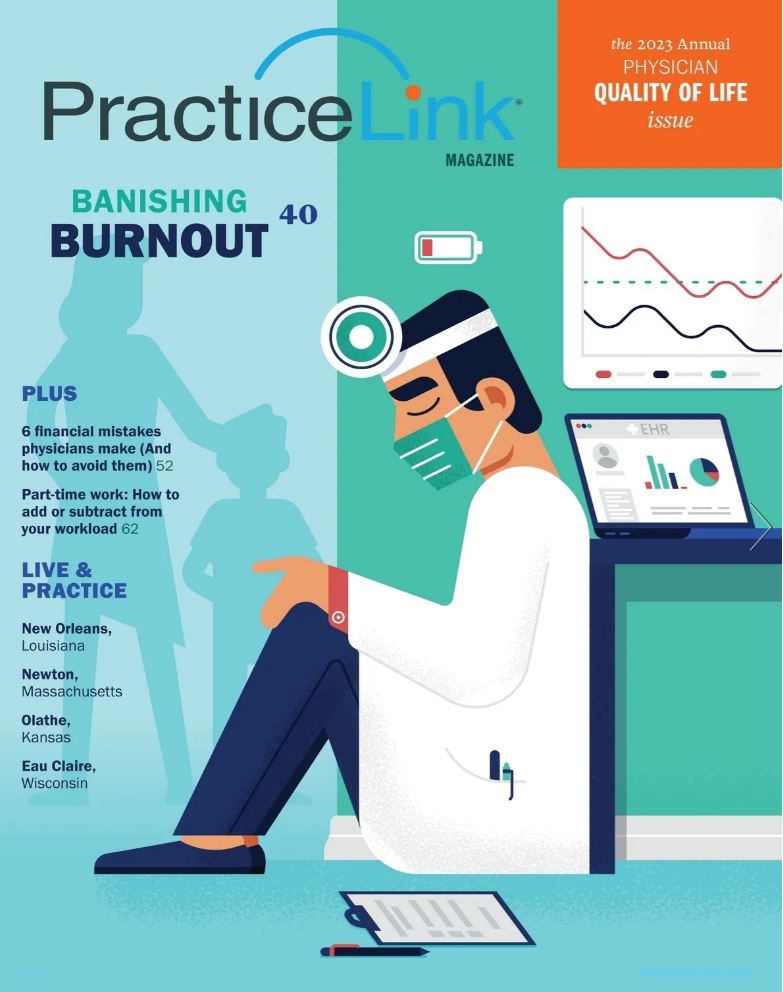